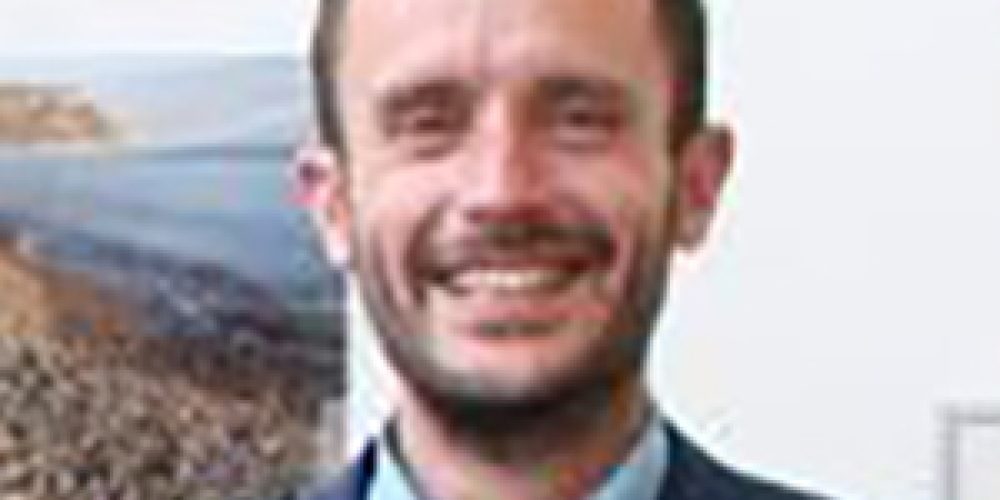 A Great Loss to the Sustainability Community. 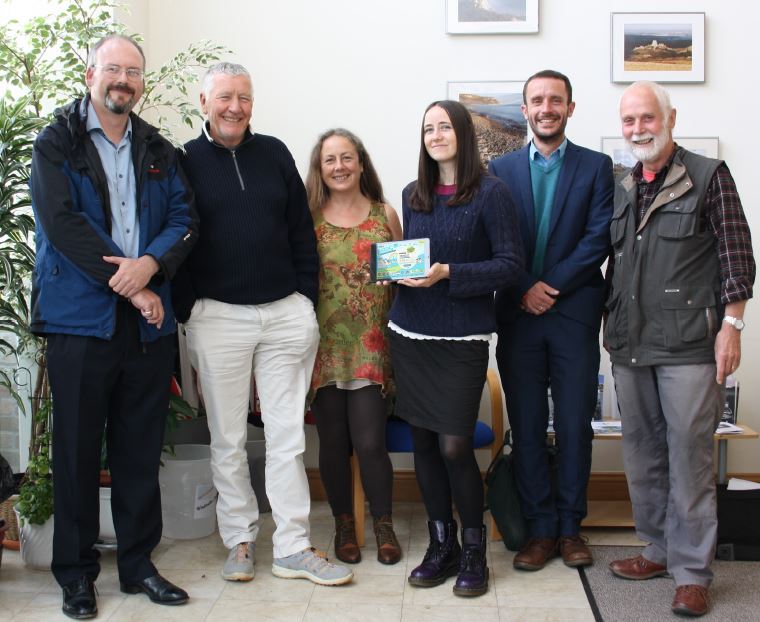 Paul McIntosh (2nd from right) with the Lets Get Energized team in 2014.

It is with a deep sense of sadness that we all at Sustainable Dorset (Dorset Agenda 21) learnt of the all too premature death of Paul McIntosh. Paul was a dedicated and passionate believer in sustainable living and spent his working life supporting this cause in Dorset. During that time through a variety of contract jobs, research projects and committee work Paul gained extensive knowledge and depth of understanding of the subject area. This expertise, together with his IT skills, enabled him to make effective contributions to the development of sustainability programmes for 3rd sector voluntary organisations including Sustainable Dorset (Dorset Agenda 21).

After graduating from the University of the South West in 2005 with a degree in Geography, Paul started as a volunteer with Dorset Agenda 21 (da21) working with Sally Cooke, its then manager, and soon afterwards joined the Board of Trustees of the Charity. Following the departure of Sally from da21 in 2007 Paul, assisted on a part time basis managing the day to day activities of the charity until 2016 including its new website which he had initiated and subsequently made a major contribution to its development. In addition to his work for da21, from 2009 he was also employed as a part time Sustainability Officer with North Dorset District Council helping to deliver its commitments on Climate Change and from 2010 to 2014 was employed part time by DCA as a 3rd Sector Sustainability Officer on the BASIS programme concern with community group support on sustainable living.

Paul’s extensive networking brought him to the note and in contact with many sustainability groups and organisations throughout the county and so led to his participation in a large range of sustainability projects. To just highlight but three, these included him working with Sally Cooke on the development of the successful Climate Change Coalition programme; being a cofounder of Dorset Flexicars – a car sharing scheme; chairman of Dorset County Council’s renewable energy group and working with Pete West on a web-based series of case studies on renewable energy projects. 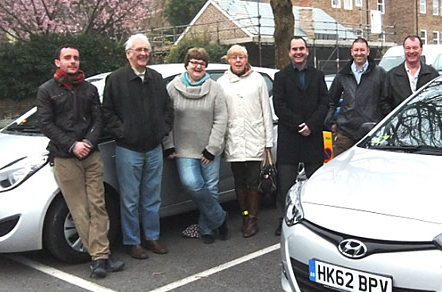 In 2010 Paul was selected and sponsored by the Rotary Club of Blandford to be a member of a Group Study Exchange visit to Southern Brazil to learn more about the cultural and environmental challenges facing a rapidly developing country and, in particular, to see the Rotary Foundation’s work to support a major project in the Gravatai River Basin to reduce pollution, improve water management, sanitation and bank restoration through tree planting. This experience could only expand still further his professional knowledge and skills in the field of sustainability. 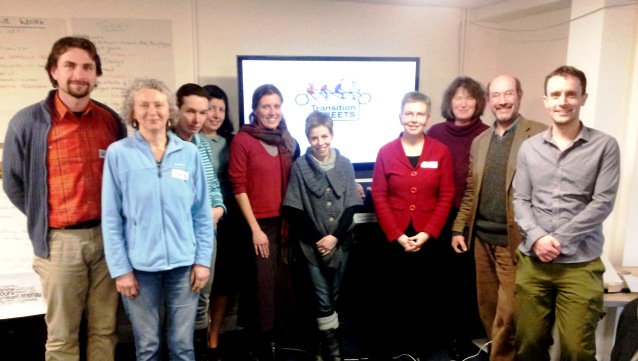 The untimely passing of Paul is a great loss to the sustainability community of Dorset. He will be remembered for his determination to explore so many avenues of opportunity to further the cause of sustainability and the legacy of his effort will remain with all of us.

The funeral service will take place at Weymouth Crematorium on Wednesday 29th August 2018 at 11.30am. More details from Grassby Funeral Service.