A Plastic Ocean is Coming to Dorset… 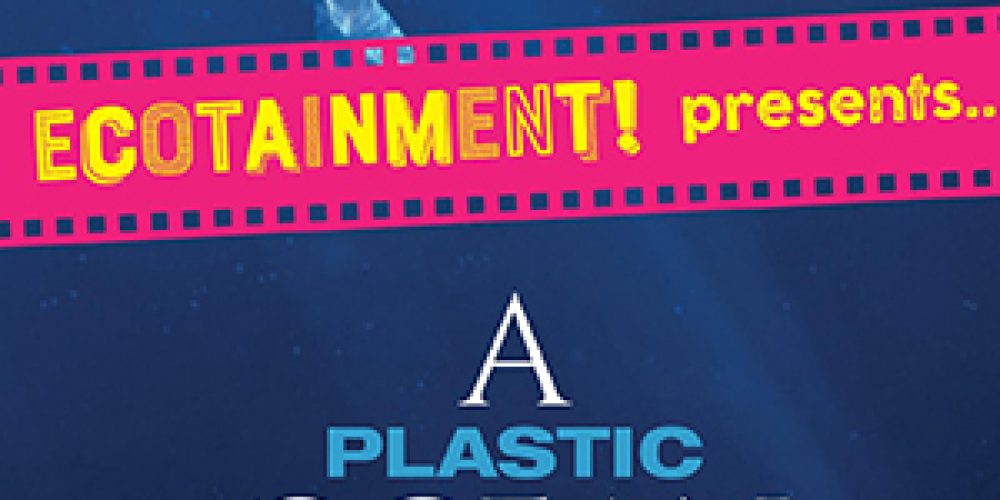 By Harming the Oceans we are also Harming Ourselves.

A new feature length adventure-documentary film is coming to Dorset for the first time since it’s official release earlier this year. In the film A Plastic Ocean (12A) an international team of adventurers, researchers, and ocean ambassadors go on a mission around the globe to uncover the shocking truth about what is lurking beneath the surface of our seemingly pristine Ocean.

It is estimated that 8 million tonnes of plastic waste enter the seas every year and it’s accumulating. Large pieces of plastic break-up into smaller pieces called micro-plastic. Discarded ‘Ghost’ fishing nets drift through oceans snaring everything in their path. Disposable wrap, bottles and packaging used on average for just 12 minutes will last a lifetime, even longer, littering the seabed, surface & coast.

A Plastic Ocean brings to light the consequences of our global disposable lifestyle. We thought we could use plastic and throw it away with negligible impact to humans and animals. That turns out to be untrue. The result will astound viewers–just as it did the adventurers–who captured never-before-seen images of marine life, plastic pollution, and its ultimate consequences for human health.

A Plastic Ocean with special guests will be appearing at Queen Elizabeth’s School, Wimborne on Friday the 5th May for-one-night-only. More than just a movie this event forms part of a global wave of change; bringing together like-minded people from across society with an interest in sustainability. After the film the audience are invited to participate in a discussion with local experts about the issues raised. The foyer area will be taken over by sponsor stalls, campaign groups and businesses showcasing the excellent work being done in the region.

The ethical Sound Kitchen cafe are serving delicious hot and cold vegan food with cinema snacks and a bar. With plenty of time before and after the film this is the place to meet and mingle with like-minded people from across the region.

Organiser Lee Hadaway of Wimborne based Ecotainment! says “We are proud to be bringing this film to Dorset, our beautiful coastal county, with 88 miles of heritage coastline to protect. With the support of our Event Partners we are inspiring people to reduce their plastic footprint, live healthier and happier lifestyles and helping to combat the tide of Ocean Plastic. The oceans are the basis for all life on Earth and by harming the oceans we are also harming ourselves”