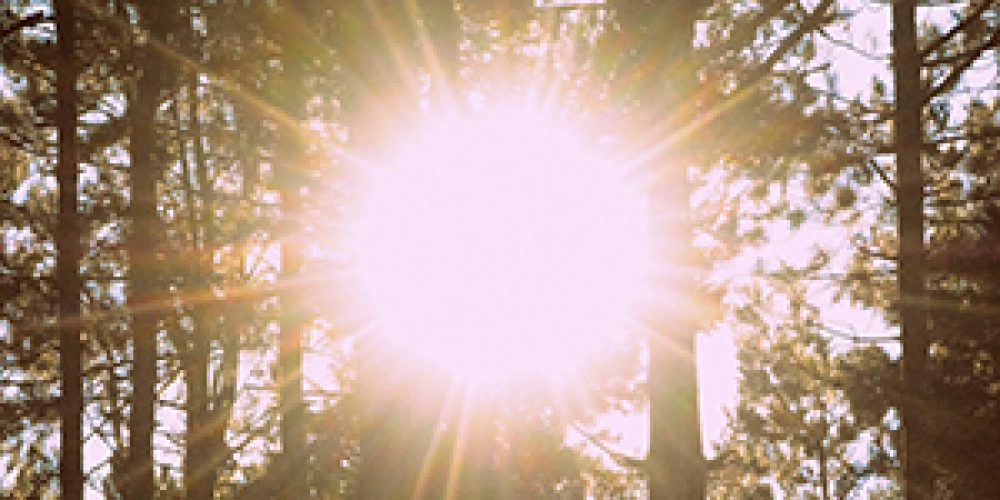 GET IT FROM THE SUN. 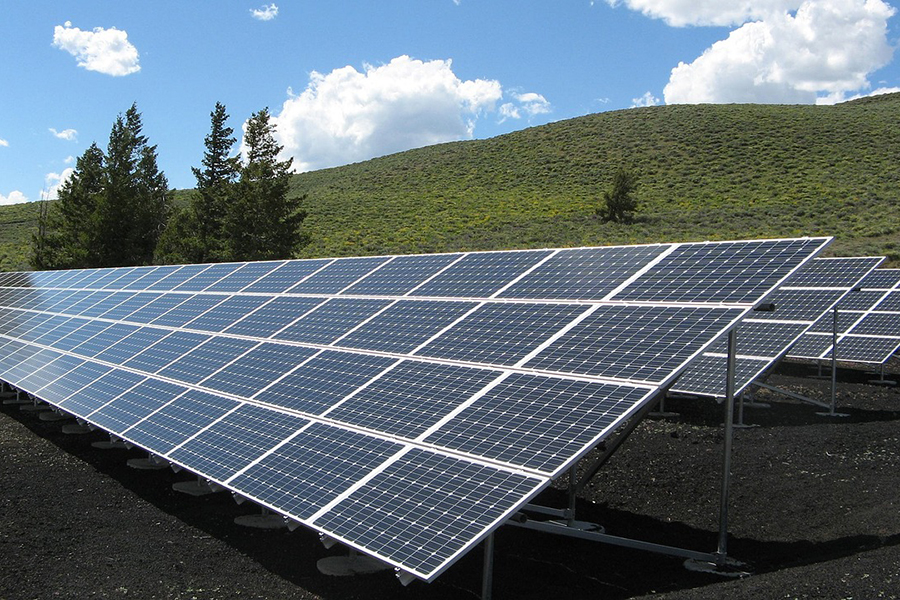 Could Dorset be home to the first to have an all-renewable electricity supply? This would be a dream come true for Professor Keith Barnham, distinguished Research Fellow and Emeritus Professor of Physics Imperial College London.

Prof Barnham came to give a talk in Dorset at the meeting of the Wessex Energy & Environmental Management Group in Blandford Forum, Dorset on 15th May. This was a follow-up talk to the one given at the Dorset Agenda 21 AGM in 2015.

He demonstrated how public support for renewable energy remains high in the UK despite government cuts to investments and incentives. Solar energy is a firm favourite with over 80% of the public approval. This is closely followed by Offshore and Onshore wind. Nuclear power and fracking continue to be those least favoured.

He highlighted the disparity of the renewable energy supply in the UK over that of Germany where government investment has continued and they now have a very affordable renewable electricity supply. As well as putting pressure on our representatives to ensure that renewable energy is not overlooked in the future there are ways that we can continue to act locally and increase take-up of these alternative forms of energy generation. He urges us to do more and would like to set a challenge for us to “Get It From The Sun” or GIFTS, to put Dorset on the map for sustainable renewable energy. You can do your bit by ensuring that you switch your energy to a clean energy supplier and support and invest in local Community Solar like Dorset Community Energy.

Dorset is already is the home to the UK’s first Anaerobic Digestion (AD) plant to provide biogas for the  National Gas Newtwork. The AD plant at Rainbarrow Farm near Poundbury converts farm animal waste and crop waste, plus food waste decay to bio-methane which may be either burnt in a gas engine to generate electrical power for the National Grid or, after removal of CO2, is supplied directly to the National Gas Network. This form of energy has a very low carbon footprint, and provides cheap flexible power.

More information can be found in his book The Burning Answer: a User’s Guide to the Solar Revolution by Weidenfeld and Nicholson 2014 available from the Guardian Bookshop.