A Second Helping of Bridport Soup 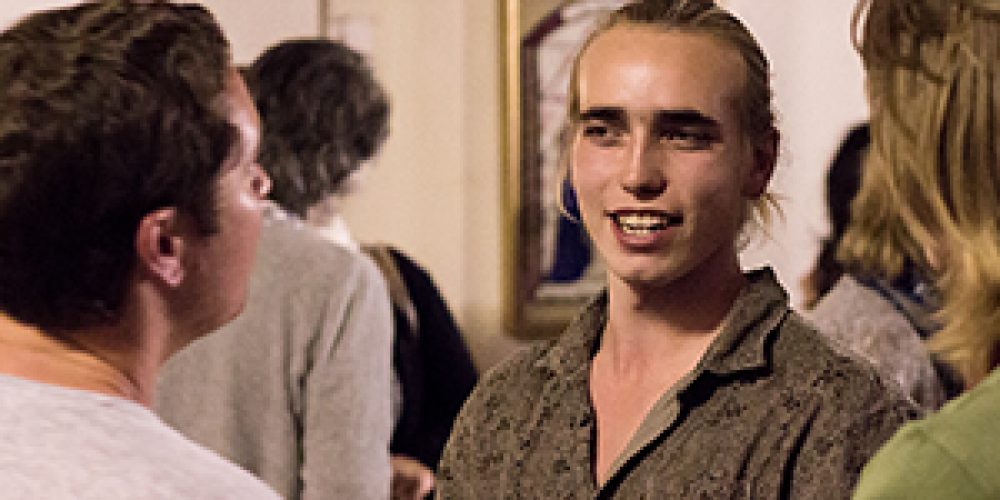 A Second Helping of Bridport Soup

Bridport is getting ready for another serving of a special soup that makes a difference – Bridport Soup 2.

The innovative fundraising evening is inspired by the format of the original Detroit Soup – four local projects that will benefit the community pitch for four minutes each to an audience that’s allowed to ask them four questions.  The audience has paid on the door for a delicious soup supper and after they’ve eaten and discussed the projects there’s a vote – and the winning pitch is given all the takings from the evening for their project.  Instant crowd funding – with soup.

Jonny Gordon-Farleigh, local supporter of social enterprises and founder of Stir to Action has long been excited by the potential of the Detroit Soup model and worked with Linda Hull from Communities Living Sustainably to bring it to Bridport.  He says “In five years in Detroit they’ve raised $127,164 for community projects and in the process helped to develop a local culture of collaboration and democracy that’s creative and social”.

The youngest pitchers from the night Matt McCourtie and Joe Hewetson from the Community Youth Project won the first Bridport Soup four months ago and were given over £600 from the takings on the door that night plus £250 from Stir To Action.  They were up against The People’s Pantry project to create a waste food cafe, Refugee Solidarity building community links with the camp in Calais and Kitchen Collective’s plans for a prep and teaching kitchen.

Joe says “We were delighted to receive this support from the first Bridport Soup and as a young organisation it gave us a huge confidence boost – the funds we won will be a big help for the promotion of our networking event this spring.”

With so much positive feedback from the first event Jonny and Linda quickly set about organising Bridport Soup 2.  It’s on Thursday February 2nd 7pm at the Women’s Institute on North Street, Bridport.  Local chef Masaki Dew will be cooking the hearty soup for this second event.