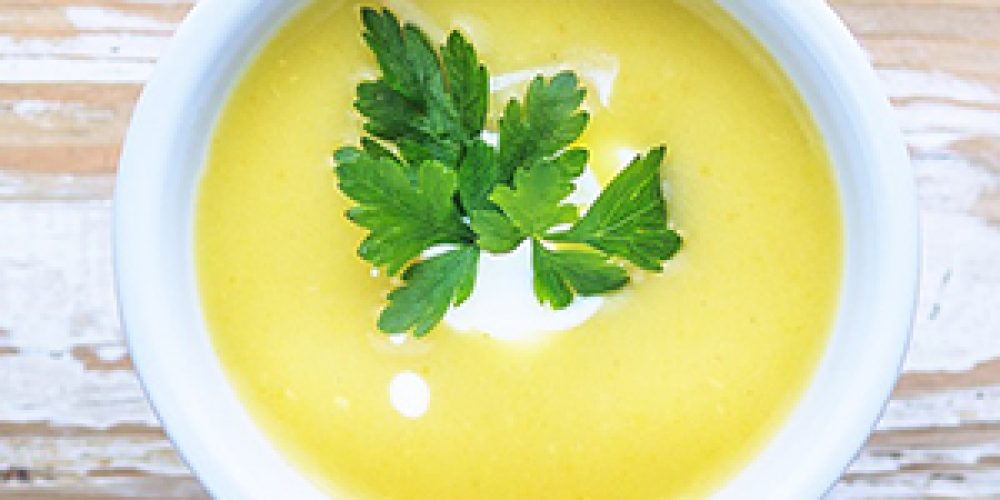 Time for a Taste of Crowdfunding.

In the past six years Soup events have been taking the world by storm, and now for the first time Soup is coming to Bournemouth!

Starting in Detroit in the aftermath of the financial crash, Soup gathered people from around the city to eat food together, and crowd fund for local community projects. The idea took off, and has since found success in over 60 different locations in the UK alone.

Now, on Saturday 29th April at the Wellspring Centre in Boscombe, the first Bournemouth Soup will welcome up to 150 people to eat soup together, and to hear from four community projects from around Bournemouth. With a suggested donation of £5 on the door, up to £750 will be raised for one project to take away at the end of the evening.

Each community project gets four minutes to talk about what they do, and then the audience can ask each project four further questions about their work, and how it benefits Bournemouth. After the community meal of homemade vegan soup (made by Bournemouth Food Assembly favourite Ally Ginder of Plant Life Foods, with vegetables donated by Grounded Enterprises), everyone around the table gets to vote for which project they think should get the money raised on the door.

The Bournemouth event is being organised by a collaborative group of passionate, community spirited, creative individuals and organisations.

Daisy Carr, from Bournemouth Scene says, “We are looking forward to helping people do great things in our community. We are looking Bournemouth wide for applications from library groups, youth clubs, arts projects, community activists, growing projects, and everything in between. The only criteria being that the project must benefit the needs of the community and the funding must be for a specific activity that may not be able to happen without Soup funding.” 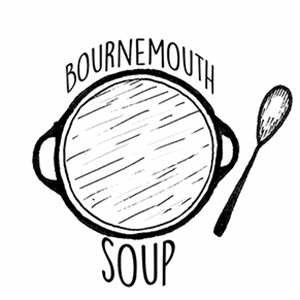 Bournemouth Soup are currently taking applications to be one of the four selected community projects with the opportunity to pitch for the Soup money on the 29th April.  The closing date for all applicants is Saturday 15th April. Go to www.bournemouthscene.co.uk/soup to apply.

Together, we can do great things in our community.